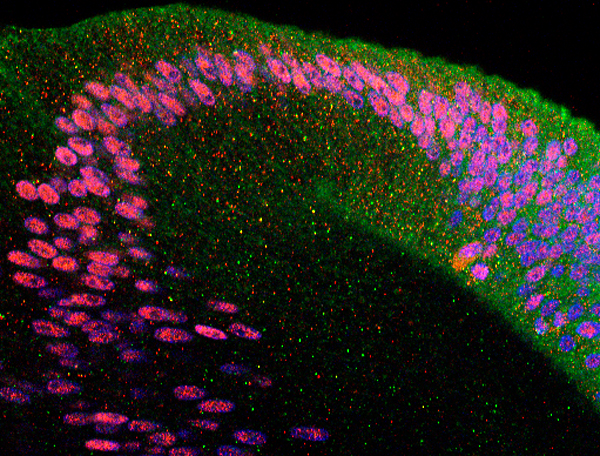 
Registered user of Farmavita.Net is looking for EU CTD Dossier with supply for Glatiramer acetate, 20 mg injections. Product is sought for non-EU markets, where data exclusivity and patents are not in force.

Glatiramer acetate is the generic name for the drug Copaxone or Copolymer 1, developed by Teva Pharmaceuticals. It is an immunomodulator, licensed in much of the world for reduced frequency of relapses in relapsing-remitting multiple sclerosis. Copaxone is administered by subcutaneous injection at a dose of 20 mg per day. It is a non-interferon and non steroidal medication.

Glatiramer acetate is a random polymer (average molecular mass 6.4 kD) composed of four amino acids that are found in myelin basic protein. The mechanism of action for glatiramer is unknown, although several have been proposed. Administration of glatiramer shifts the population of T cells from pro-inflammatory Th1 cells to regulatory Th2 cells that suppress the inflammatory response.[1] Given its resemblance to myelin basic protein, glatiramer may also act as a sort of decoy, diverting an autoimmune response against myelin. The integrity of the blood-brain barrier, however, is not appreciably affected by glatiramer, at least not in the early stages of treatment. Glatiramer acetate has been shown in clinical trials to reduce the number and severity of exacerbations.[2]

Generics for the US Market