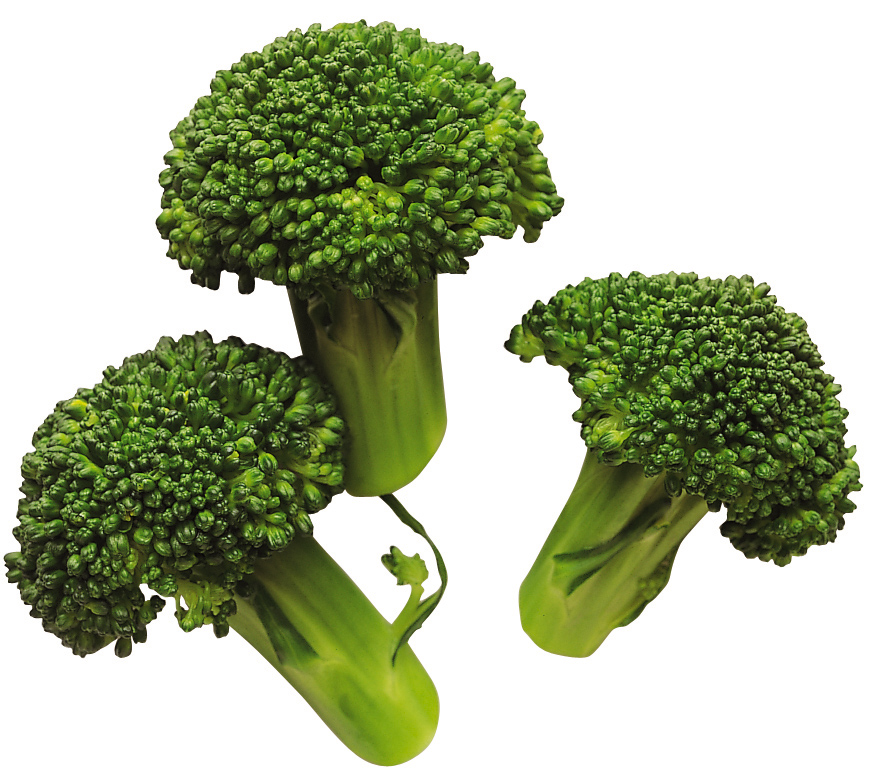 A team of Johns Hopkins scientists reports in the Oct. 23 issue of the Proceedings of the National Academy of Sciences that humans can be protected against the damaging effects of ultraviolet radiation — the most abundant cancer-causing agent in our environment — by topical application of an extract of broccoli sprouts.

The results in human volunteers, backed by parallel evidence obtained in mice, show that the degree of erythema, or skin redness, caused by UV rays, which is an accurate index of the inflammation and cell damage caused by UV radiation, is markedly reduced in extract-treated skin.

Importantly, notes investigator Paul Talalay, professor of pharmacology, this chemical extract is not simply a sunscreen. Unlike sunscreens, it does not absorb UV light and prevent its entry into the skin. Rather, the extract works inside cells by boosting the production of a network of protective enzymes that defend cells against many aspects of UV damage. Consequently, the effects are long- lasting; the protection lasts for several days, even after the extract is no longer present on or in the skin.

As skin cancer incidence is rising dramatically due to the escalating exposure of aging populations to the UV rays of the sun, Talalay said that "treatment with this broccoli sprout extract might be another protective measure that alleviates the skin damage caused by UV radiation and thereby decreases our long-term risk of developing cancer."

The protective chemical agent in the broccoli sprout extract is sulforaphane. It was first identified by Talalay and his colleagues more than 15 years ago and has been shown to prevent tumor development in a number of animals treated with cancer-causing chemicals.

After first testing mouse models of skin cancer to confirm sulforaphane's protective effects, Talalay and his team tested six healthy volunteers. Each was exposed to a pulse of UV radiation on small patches of skin (less than 1 inch in diameter) that were either treated or untreated with different doses of broccoli extract.

At the highest doses, UV-induced redness and inflammation were reduced by an average of 37 percent. The extracts were protective even when applied three days prior to UV exposure. The protection did vary considerably among the subjects, ranging from 8 percent to 78 percent, which Talalay notes may be due to genetic differences, local differences in the skin or other factors such as dietary habits. He also points out that conventional sunscreens were essentially ineffective in these experiments.

This research was funded by the National Institutes of Health, American Cancer Society, American Institute for Cancer Research and Lewis B. and Dorothy Cullman Foundation.

Disclosure: Paul Talalay and Jed Fahey are unpaid consultants to Brassica Protection Products, which licenses the technology to produce broccoli sprouts. Talalay, Fahey and The Johns Hopkins University are equity owners in BPP, whose chief executive officer is Antony Talalay, son of Paul.