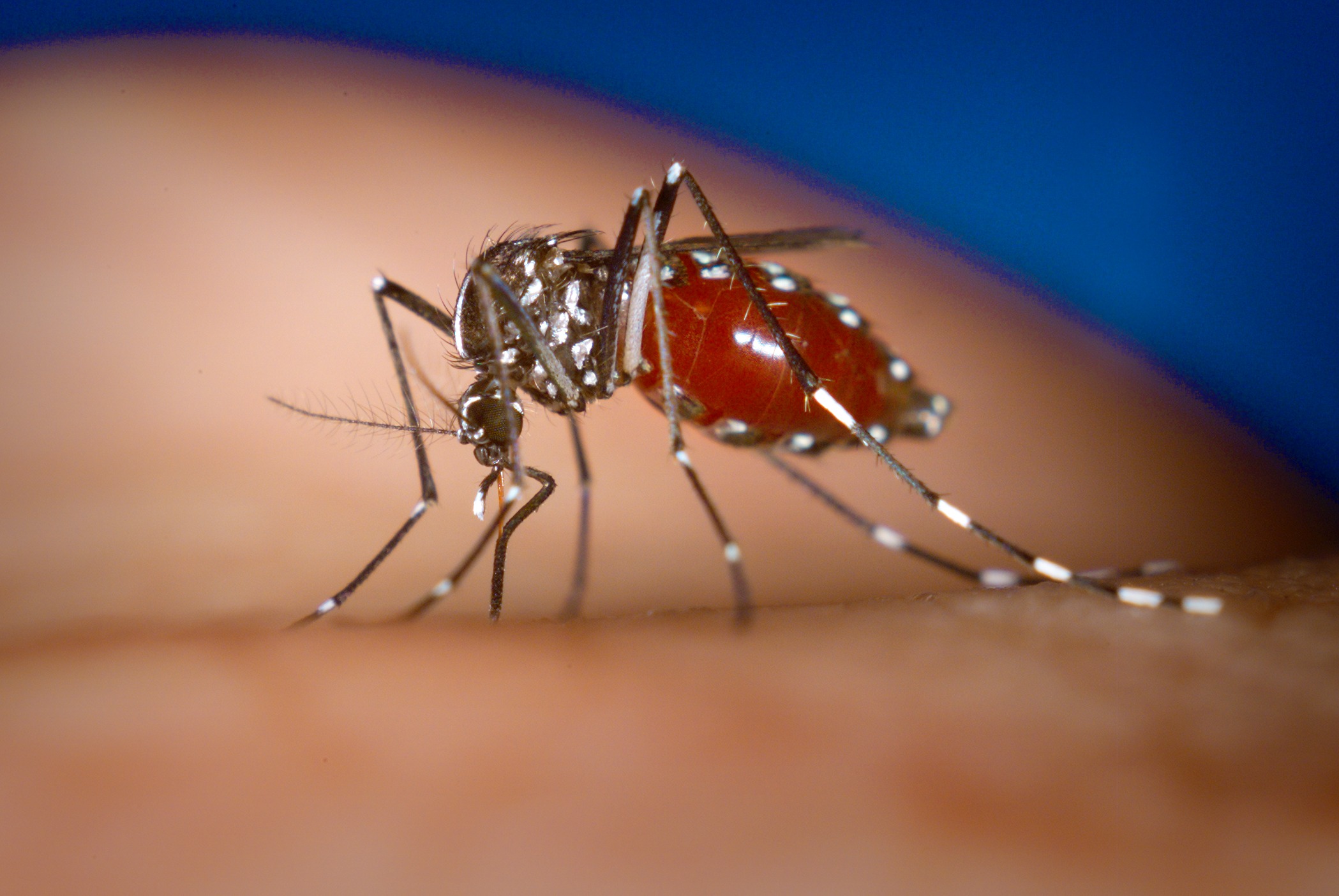 In the present era chikungunya is playing havoc in many parts of our country. Chikungunya virus is an alpha virus closely related to the onyong nyong virus the ross river virus in Australia, and the viruses that cause eastern euine encephalitis and western equine encephalitis. The present paper enumerates nature, treatment options, symptoms and diagnosis of the disease.

In the present era chikungunya is playing havoc in many parts of our country. Chikungunya virus is an alpha virus closely related to the onyong nyong virus the ross river virus in Australia, and the viruses that cause eastern euine encephalitis and western equine encephalitis. The present paper enumerates nature, treatment options, symptoms and diagnosis of the disease.

E-mail: This email address is being protected from spambots. You need JavaScript enabled to view it.

Chikungunya is an Africian word meaning doubling up or bend over.  The name is derived from the makonde word meaning "that which bends up" in reference to the stooped posture developed as a result of the arthritic symptoms of the disease. Marion Robinson and W.H.R. Lumsden first described the disease in 1955. Chikungunya is caused by alpha viruses and transmitted by Aedes aegypti, culex fatigans and mansonia mosquitoes. The virus was first isolated from human in Tanzania during 1953-54. These viruses are isolated from humans, cattle's, horse and other domestic animals. The name chikungunya has lead to a misconception about the disease that it spreads by consumption of chicken.

Chikungunya virus is an alpha virus closely related to the onyong nyong virus the ross river virus in Australia, and the viruses that cause eastern euine encephalitis and western equine encephalitis. The Aedes aegypti mosquito biting human flesh. Chikungunya is generally spread through bites from Aedes aegypti mosquitoes, but recent research by the Pasteur Institute in Paris suggested that chikungunya virus strains from the 2005-2006 Reunion Island outbreak incurred a mutation that facilitated transmisson by Aedes aegypti  (Tiger mosquito). Concurrent studies by arbovirologists at the University of Texas Medical Branch in Galveston Texas confirmed definitively that enhanced chikungunya virus infection of Aedes albopictus was caused by a point mutation in one of the viral envelope genes (E1). Enhanced transmission of chikungunya virus by Aedes albopictus could mean an increased risk for chikungunya outbreaks in other areas where the Asian tiger mosquito is present. A recent epidemic in Italy was likely perpetuated by Aedes albopictus.

The symptoms of Chikungunya include fever, which can reach 39°C, (102.2°F) a petechial or maculopapular rash usually involving the limbs and trunk, and arthralgia or arthritis affecting multiple joints, which can be debilitating. The symptoms could also include headache, conjunctival injection, and slight photophobia. No untoward effects of pregnancy are noticed following the infection. cular inflammation from Chikungunya may present as iridocyclitis, and have retinal lesions as well.

Even though the disease is not fatal, it causes lots of mental agony with physical and financial loss to the affected family.

The only way to detect the disease is the blood test (ELISA), since, this takes long time, and doctors depend on clinical symptoms.

Doctors may treat infected persons with NSAIDA. These are only symptomatic treatment, since the disease is self limiting and no specific treatment are there to treat the disease and finally to kill the viral infection. Choroquine is gaining ground as a possible treatment for the symptoms associated with chikungunya and as an antiviral agent to combat the Chikungunya virus.

A University of Malaya study found that for arthritis-like symptoms that are not relieved by aspirin and non-steroidal anti-inflammatory drugs (NSAID), chloroquine phosphate (250 mg/day) has given promising results.  Research by an Italian scientist, Andrea Savarino, and his colleagues together with a French government press release in March 2006 have added more credence to the claim that chloroquine might be effective in treating chikungunya. Unpublished studies in cell culture and monkeys show no effect of chloroquine treatment on reduction of chikungunya disease. The fact sheet on Chikungunya advises against using aspirin, Ibuprofen, naproxen and other NSAIDs are recommended for arthritic pain and fever. Infected persons should limit further exposure to mosquito bites, stay indoors and under a mosquito net. Further, "supportive care with rest is preferred during the acute joint symptoms. Movement and mild exercise tend to improve stiffness and morning arthralgia, but heavy exercise may exacerbate rheumatic symptoms. Arthralgia remains troublesome even after 8 months. In Kerala, patients use honey and lime mix. Some people cite relief from consuming turmeric in low volumes.

SOME FACTS ABOUT THE DISEASE

Chikungunya being a viral disease lacks effective treatment in conventional medicine. However, there is a better option in the management of the disease if we search for the Ayurveda and herbal approach. The search of large number of herbs will effectively prevent and treat the disease. Therefore, the researchers, botanist, scientist and pharmacologist will have to pay attention in the search of herbal drugs, which might be used in curing of the diseases.