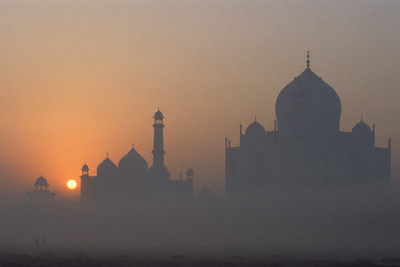 Approval of the drug product for import, manufacturing and marketing in India, its demonstration for safety and efficacy in humans is essential. The Rules 122A, 122B and 122D, 122 DA, 122DAA, 122E and Appendix I, IA and VI of Schedule Y of the Drugs & Cosmetics Act, 1945, describes the information/data required for approval of clinical trial and/or to import, manufacture, or market any new drug in the country. However, the requirements for approval of clinical trials and new drugs may vary depending on the nature of new drugs.

The whole 12 pages article is available for download here.

During the past decade, India has been actively reforming its key industrial sectors to compete at world-class levels. Its infrastructure development, technology base creation and a wide range of production has shown tremendous progress in the Indian pharmaceutical industry. These reforms have been motivated by its expanding global trade and a self-image that has moved beyond that of a developing country. India holding fourth ranks worldwide accounting to 8% of world’s production by volume and 1.5% by value. It ranks 17th in terms of export value of bulk actives and dosage forms. Indian exports are destined to more than 200 countries around the globe including highly regulated markets of US, Europe, Japan and Australia.

The vast pharma market of India is being rightly celebrated in international circles for making medicines in affordable prices. The undergoing rapid shifts in other industrializing countries, India clearly recognize the need to restructure its regulatory system in order to compete the biopharmaceutical industry among international markets. According to the authors, a new regulatory structure in India is being formed, to centralize drug approvals and tighten the still somewhat lax manufacturing practices that have led to a proliferation of poor ethical practices and substandard drugs.

The whole 12 pages article is available for download here.