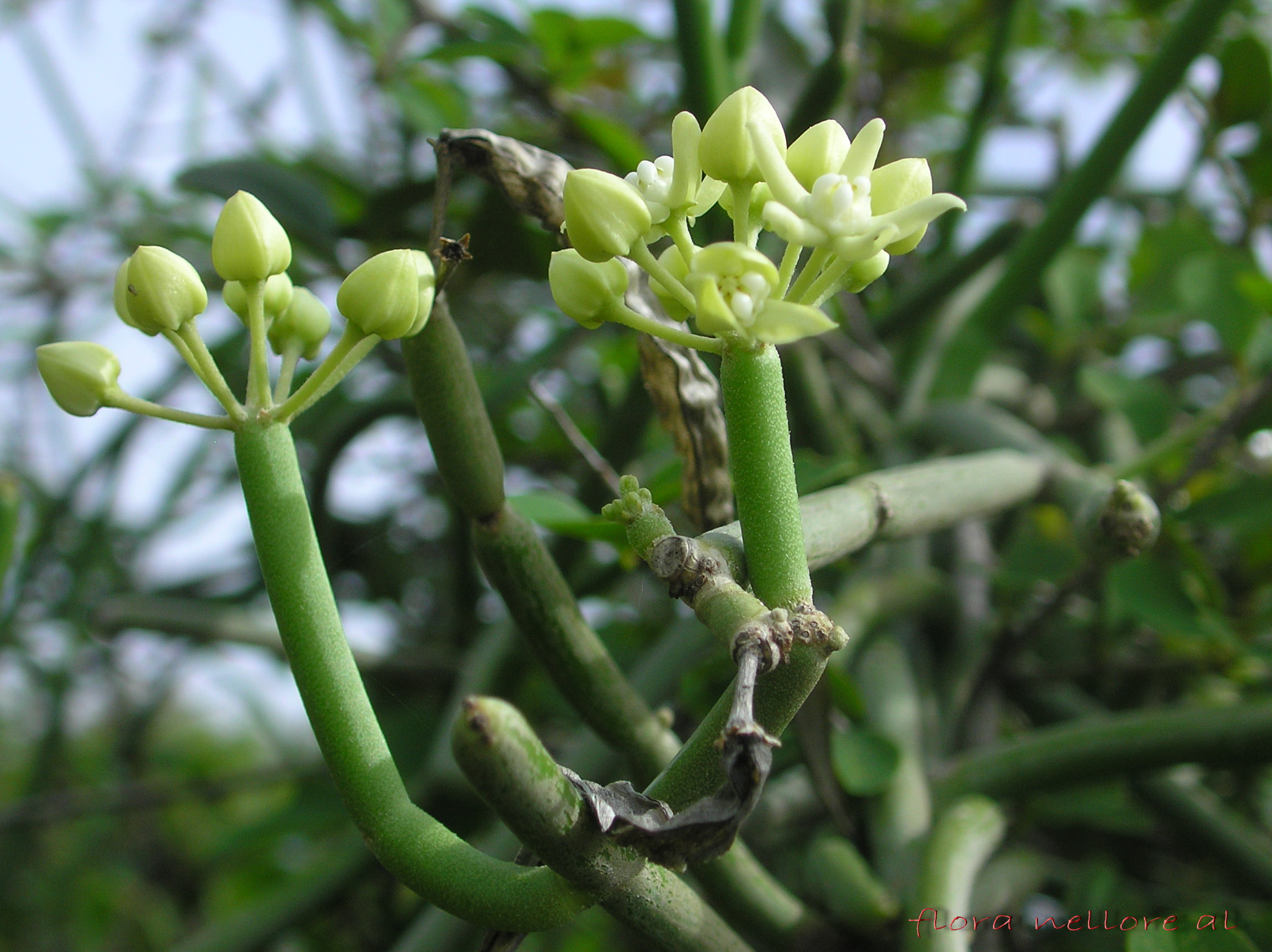 Herbal medicines are in great demand in both developed and the developing countries in primary healthcare because of their great efficacy and little or no side effects. These traditional systems of medicine together with homoeopathy and folklore medicine continue to play a significant role largely in the health care system of the population. The tribals and rural population of India are highly dependent on medicinal plant therapy for meeting their health care needs. This attracted the attention of several botanist and plant scientists of several medicinal plants and there was a spurt of scientific literature. Somlata (Sarcostemma acidum) belonging to the family Asclepiadacea grown in India, Europe and US is an underutilized crop.

The whole 7 pages article is available for download here.

The herb is highly used by the rural and tribal people in curing various disorders. The present paper enumerates various traditional and ethnomedicinal utility of the plant for this survey was don in center region of Madhya Pradesh of India, which are based on well designed open ended questions tool. And it was concluded from the present work that somlata herb were used in various diseases such as asthma, swelling, fever and cold, dipsia, inflammatory infection and gastric problem etc.

Plants are living and irreparable resources that is exhaustible if over used and sustainable if used with care and wisdom. The importance of medicinal plants has been overlooked in the past. However, at present medicinal plants are looked upon not only as a source of health care but also as a source of income. Due to over population, ecological imbalance, deforestation, greedy traders etc. medicinal plant wealth of our country is threatened and it require urgent conservation before it become extinct

Somavalli or Somlata (Sarcostemma acidum Wight. & Arn.) belonging to the family Asclepiadacea found wildly  in India, Pakistan, Europe etc. It is distributed in various parts of India. It is found in dry rocky places in Bihar, Bengal, Konkan, Deccan, Tamil Nadu,  Maharashtra, Madhya Pradesh and Kerala. It is a perennial leafless, jointed trailing shrub with green, cylindrical, fleshy glabrous, twining branches having milk white latex, leaves reduced to scales, opposite, flowers white or pale greenish white, fragnant, in umbels on branch extremities, fruits follicles, tapering at both ends, seeds flat, ovate, comose. The plant is bitter, acrid, cooling, alternate, narcotic, emetic, antiviral and rejuvenating. Whole part of the plant is used in vitiated condition of pith, dipsia, viral infection, hydrophobia, psychopathy and general debility. It is traditionally used to reduce vitiations of pitta in the treatment of pyschosis, depression and fatigue. According to folklore the whole part of the plant is used in the treatment of asthama. The plant is used by the various tribal communities of India in the treatment of various disease and disorders, keeping this view the present work was conceived to explore the folk lore and traditional uses of this plant.

The whole 7 pages article is available for download here. 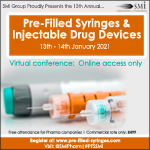 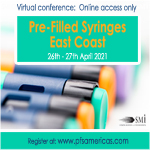 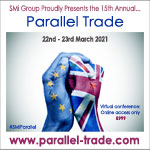 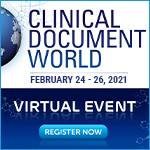 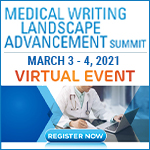